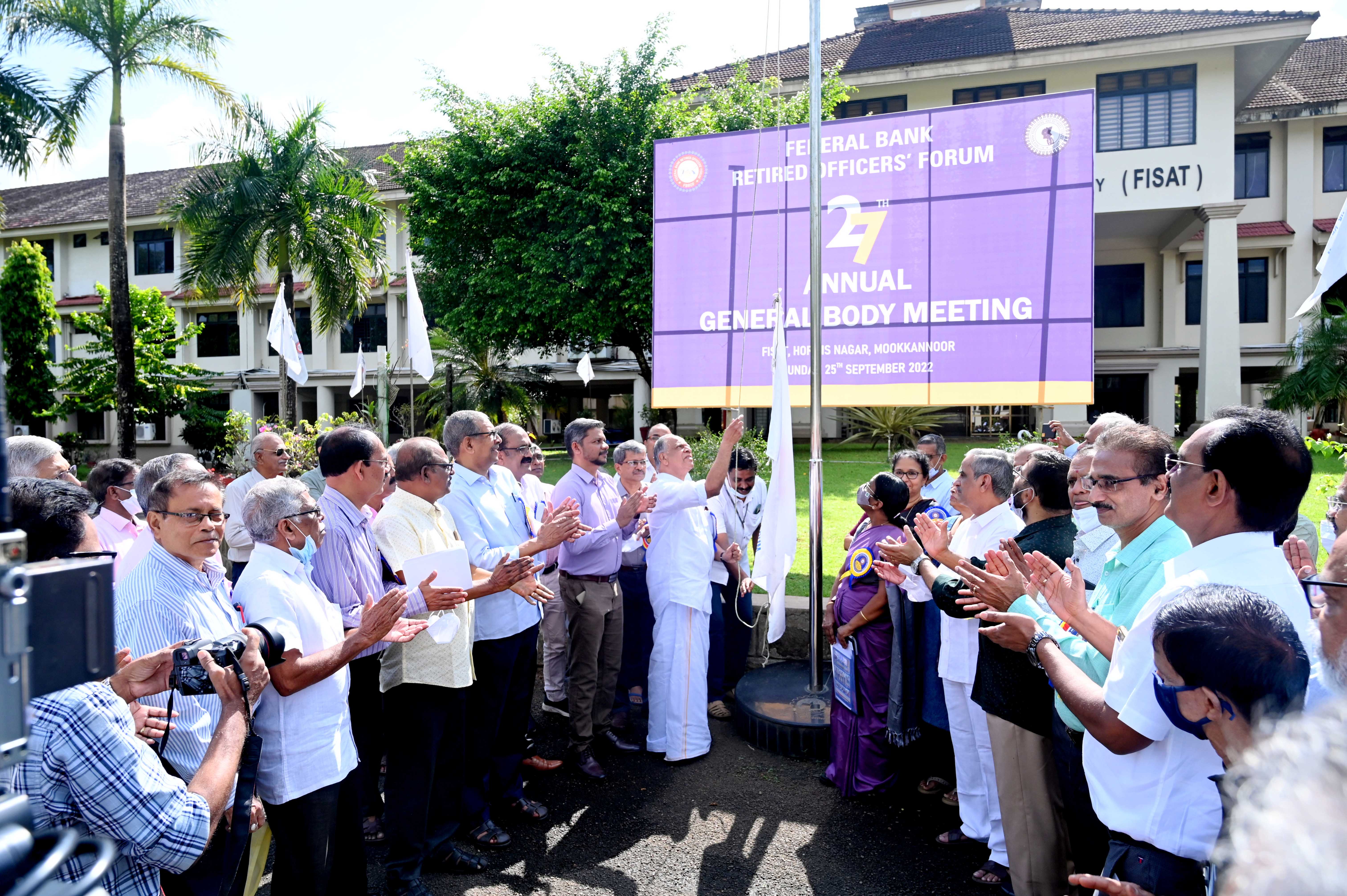 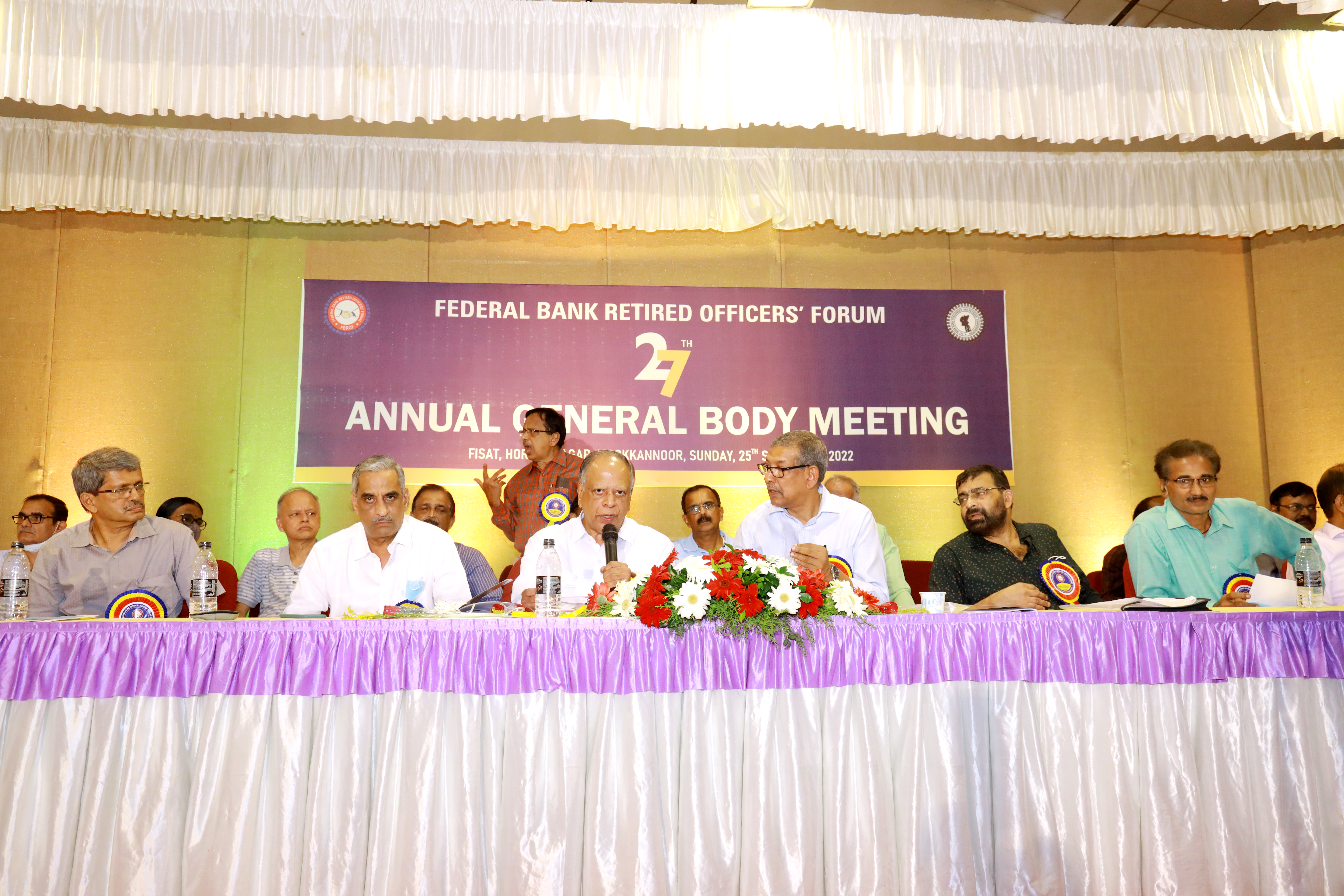 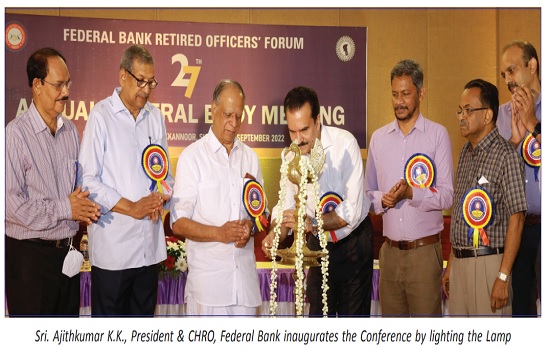 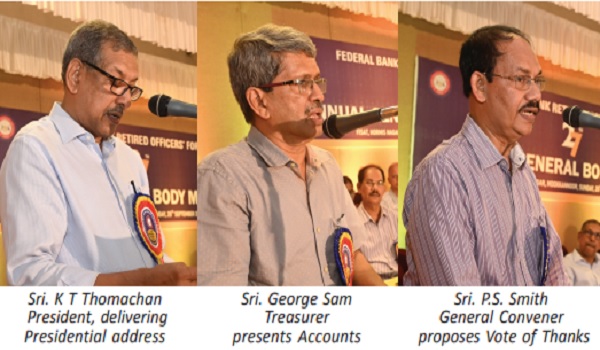 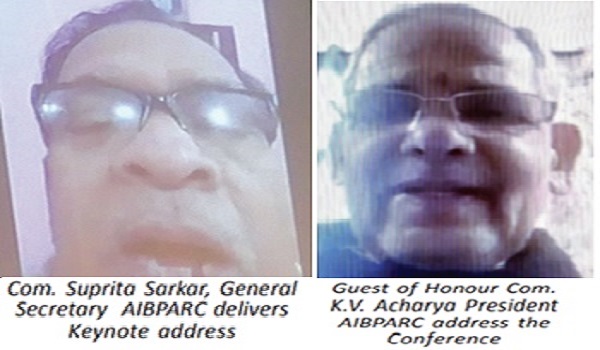 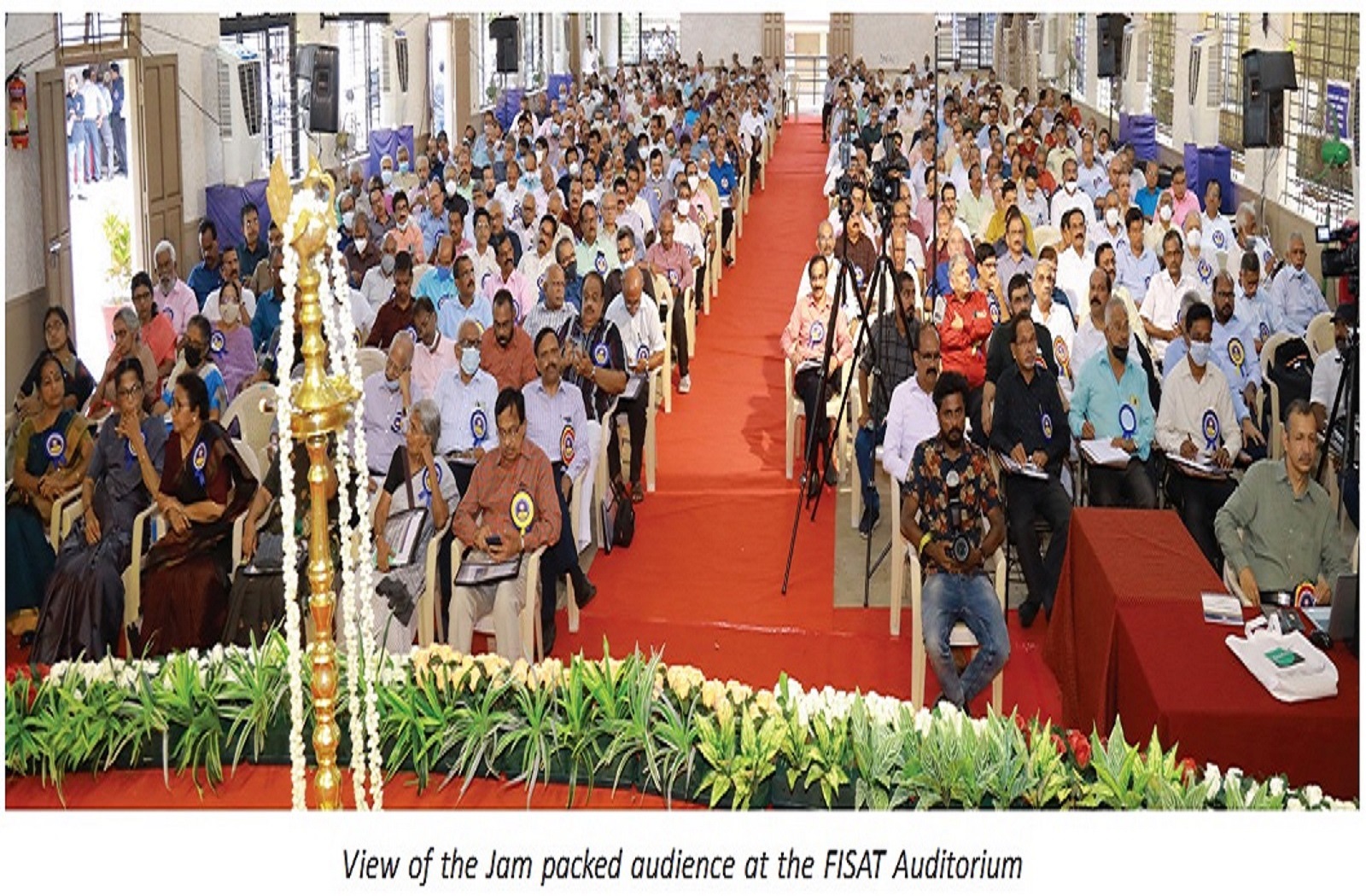 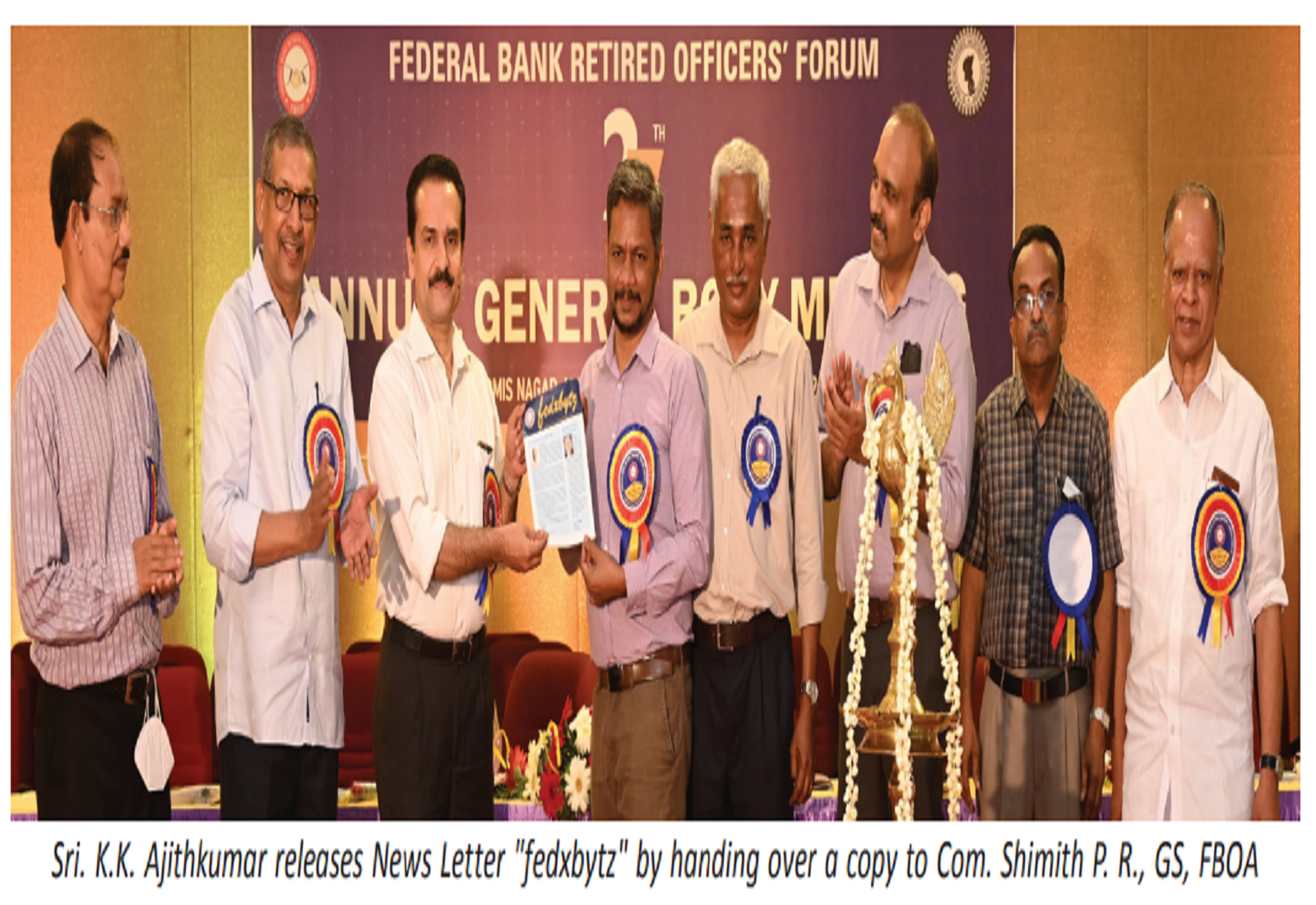 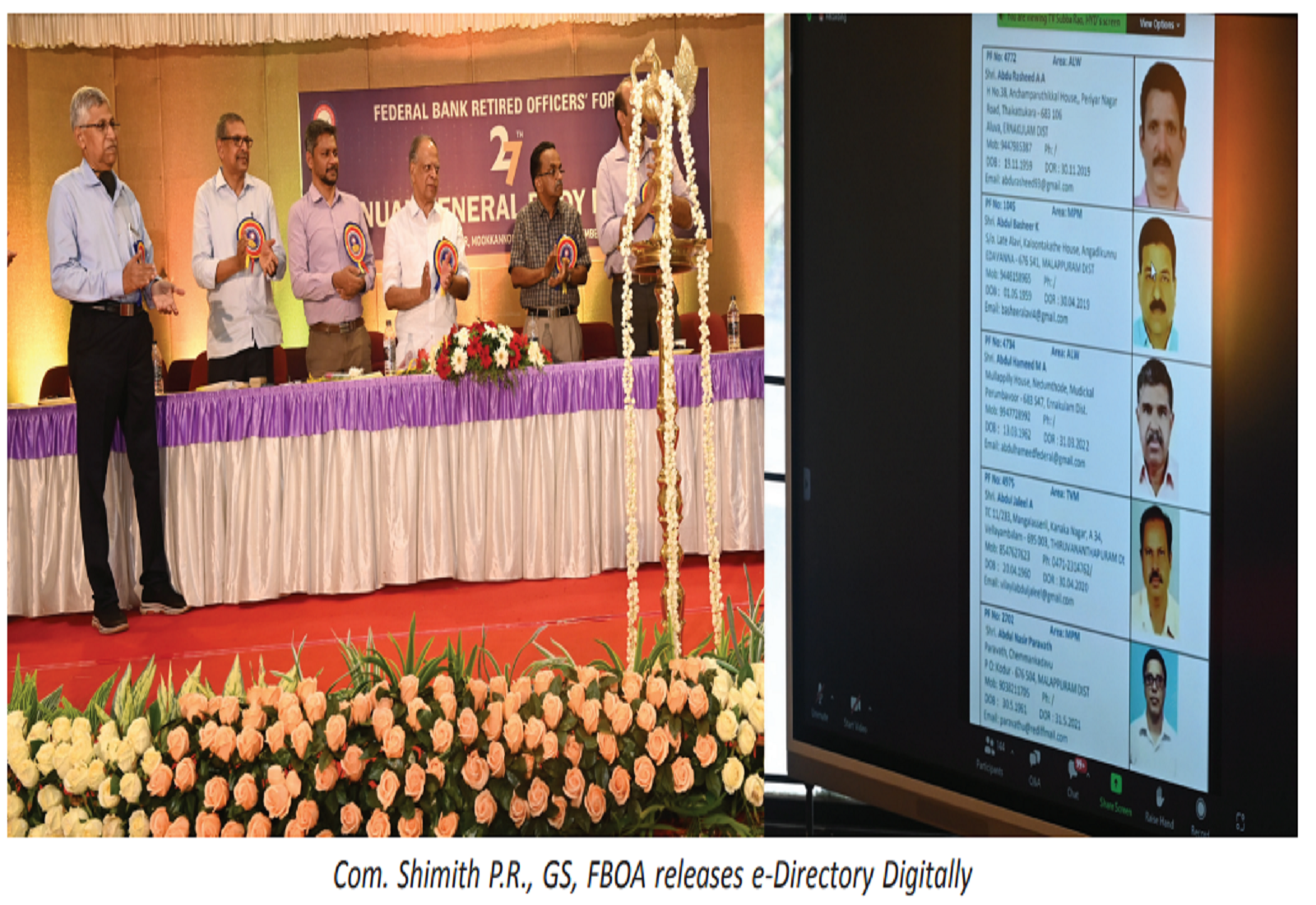 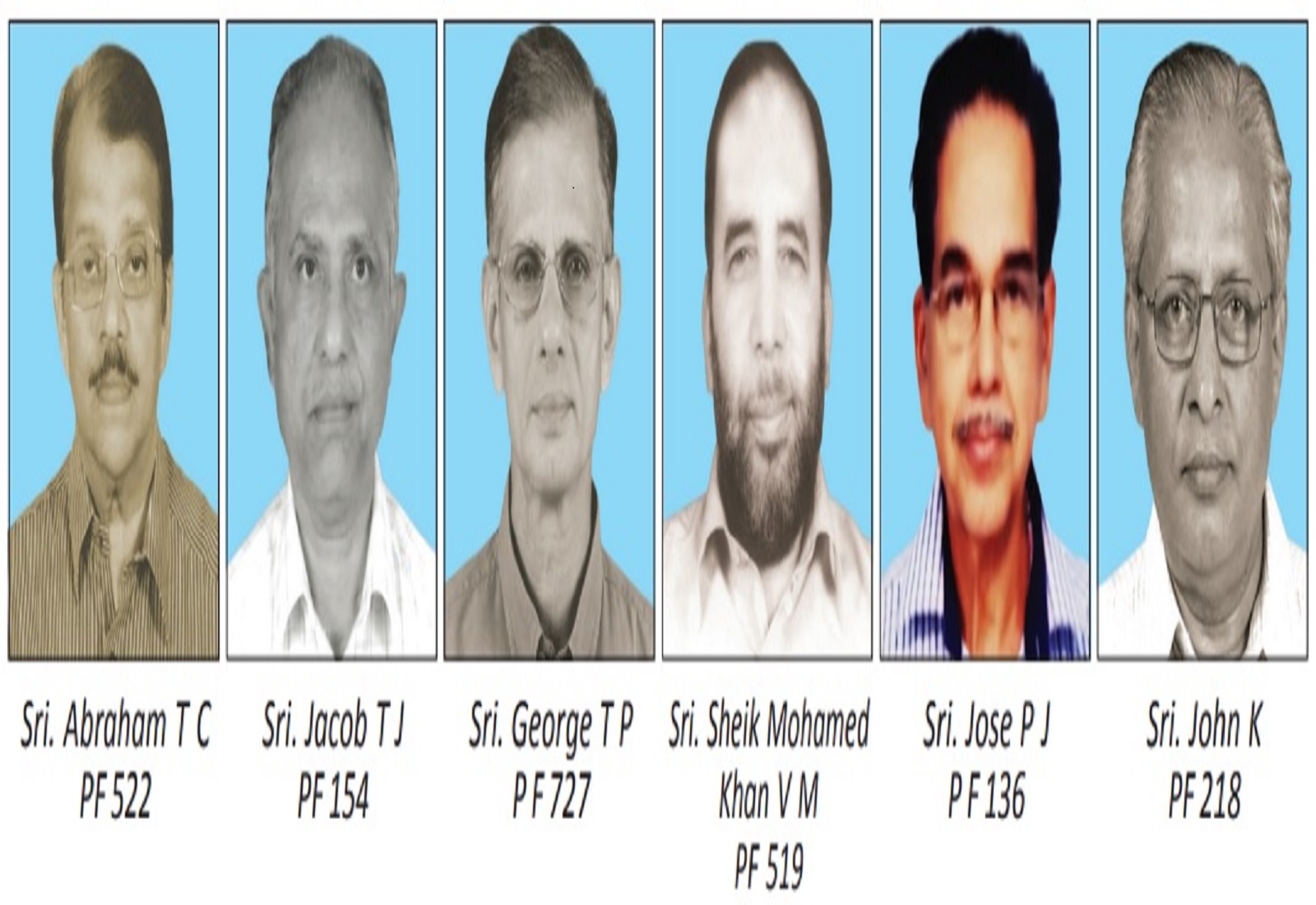 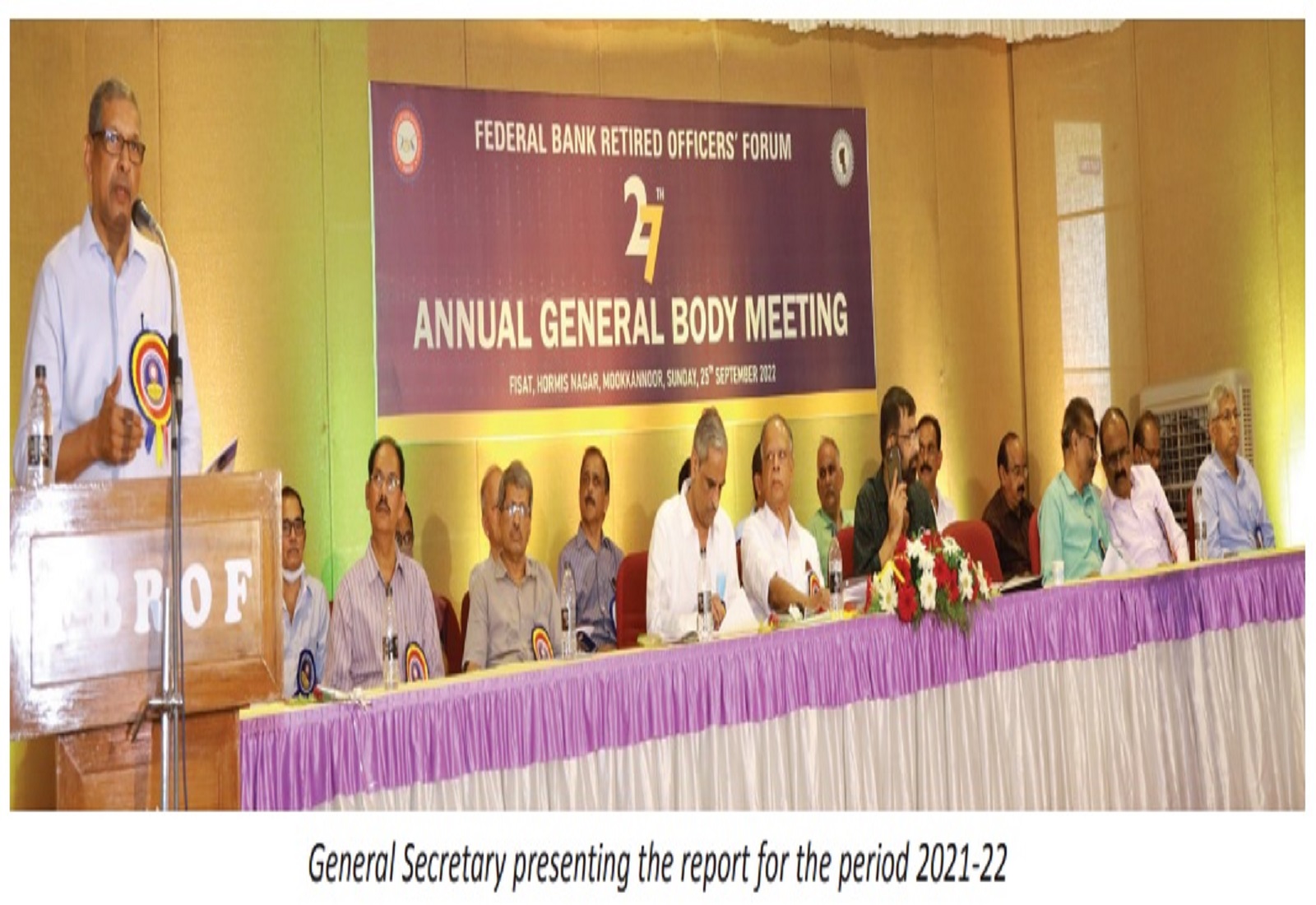 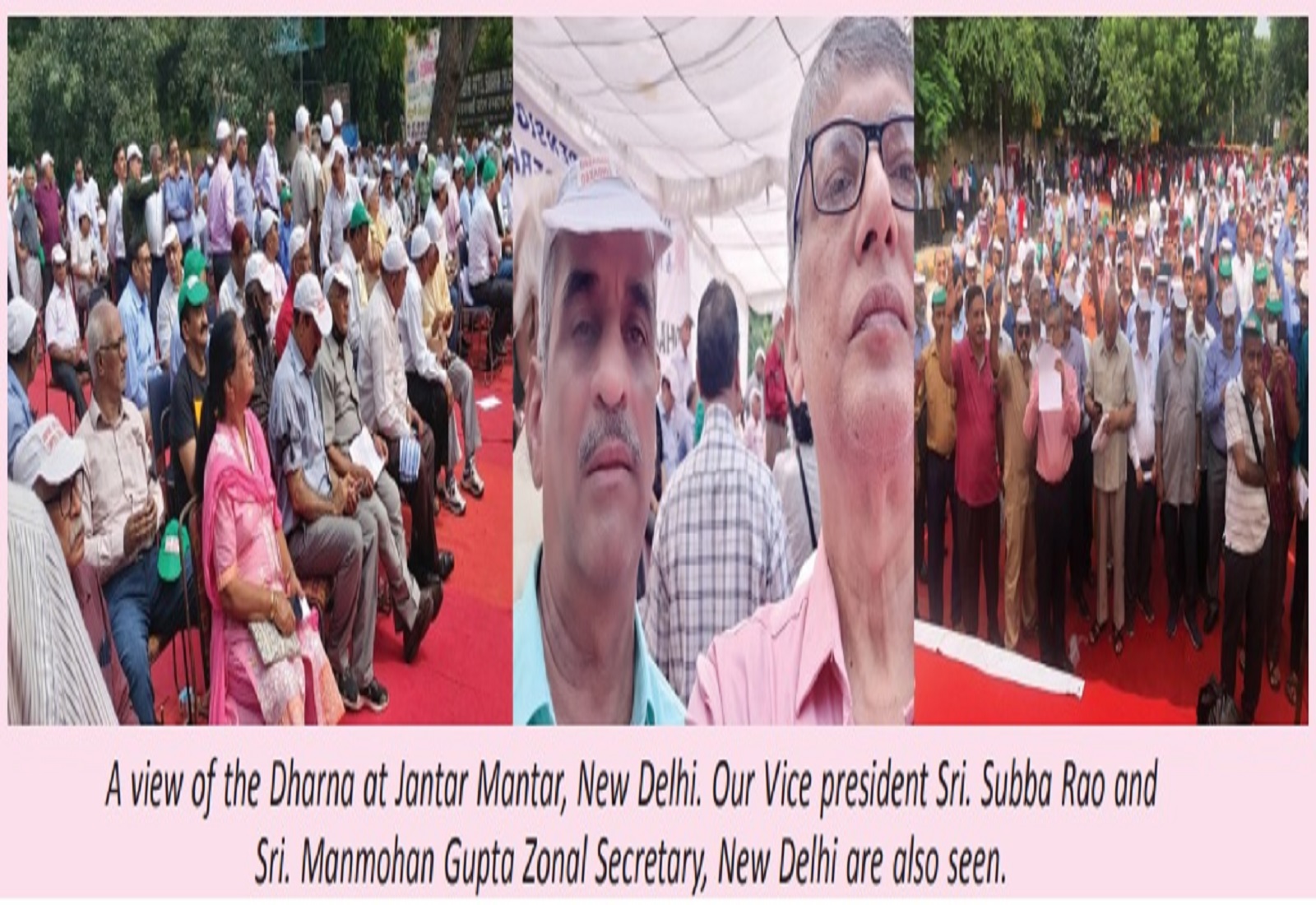 A Hearty Welcome to our Website. Federal Bank Retired Officers’ Forum (FBROF) is an organisation of Retired  Officers of Federal Bank. FBROF was formed in the year 1994 with a small number of retired officers of our Bank. This was at the initiative of Federal Bank Officers’ Association (FBOA) with Sri. P V Mathew as General Secretary at that time. Now, the Forum has grown to a large organization with membership of nearly 2100 and Zonal / Area Committees throughout the country on the model of the Zonal set – up of the Bank and FBOA.

A National Organisation for the retirees and pensioners in the Banking sector called All India Pensioners and Retirees Confederation (AIBPARC) was formed at New Delhi on 25th November 2012 at the initiative of AIBOC for highlighting and redressing of our common issues before IBA and the Govt of India. Our Forum is affiliated to the Confederation.

Our Bank has initiated a medical insurance scheme for the retirees called “Fedcare” during 2012. We are greatly indebted to FBOA and its leaders at that time for this major achievement. The scheme is clear  manifestation of the special interest of the Bank  in the welfare of its staff. Sri Shyam Sreenivasan present  M.D &CEO of the Bank deserves special appreciation for his great initiative in this regard.